How Web3 Will Change Digital Marketing 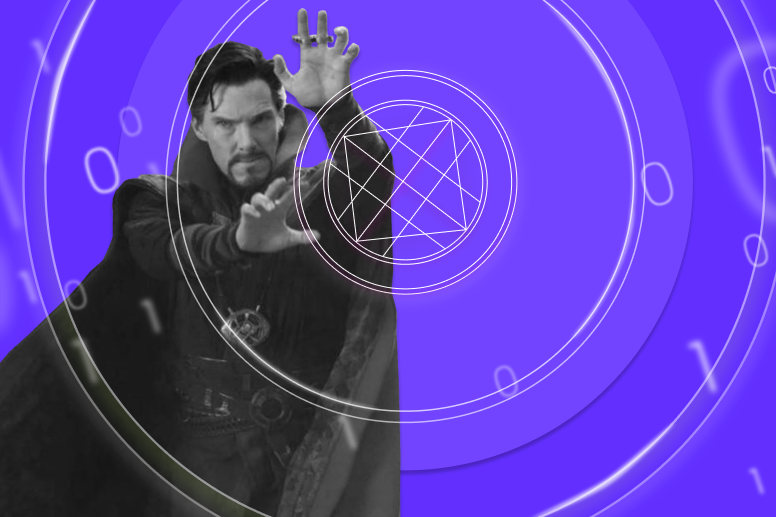 Progress does not stand still, and Web3 has already appeared on the horizon. There are many rumors surrounding this concept and almost no specifics. However, it’s clear that marketing will have to face new realities. In this post, we will talk about what Web3 is, when to expect it and what marketers should prepare for.

Web3 is the concept of a decentralized Internet space where power does not belong to giant companies such as Amazon, Google and Netflix, but to ordinary users. Web3 is based on blockchain technology, machine learning, big data and artificial intelligence. It is predicted that all this will make the Internet more accessible, and at the same time private and secure.

Significant changes took place in 2005. Web2 users got the opportunity to watch new content, hang out on blogs and social networks. Everything would be fine, but a new problem has emerged in the process of evolution of the Internet. New marketing methods used by companies to work with customers have created a threat to the security of user data.

People began to distrust brands, despite efforts to protect Internet users and prevent confidential information from being shared with third parties. For example, in 2018 comedian Hasan Minaj stated on his Netflix show “The Patriot Act” that Amazon has control over the most important 21st-century commodity — data. The marketplace knows how much and where we spend money, and what we prefer to do in the digital space.

It's not a joke at all. Amazon has grown from a bookstore to a tech giant. Now the scope of the corporation's interests includes e-commerce, streaming, cloud products and developments in the field of AI.

Web3 is supposed to solve the problem. The new generation of the Internet will allow users to independently control technical platforms. At the same time, they will no longer be in the role of “sheep” that campaigns shear for data. This can be done using the technology of tokens (cryptocurrencies) and blockchain. Blockchain will be owned by the one who owns the token. The more tokens you have, the more power you have over the World Wide Web.

Critics of this approach agree that the attempt to decentralize the Internet looks too veiled, and in fact, people who have more money will continue to control the digital space. 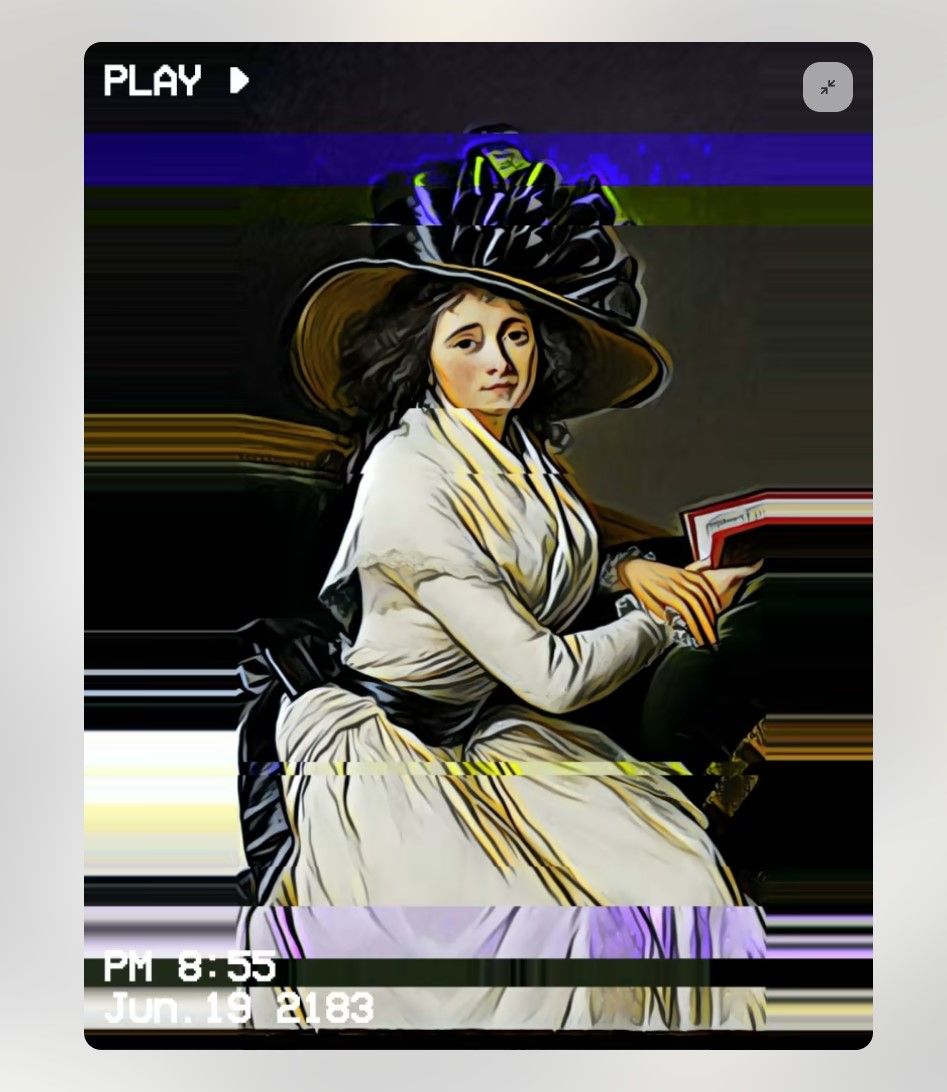 When to expect Web3

No one knows. Web3 has been a topic of discussion for several years, but the idea is still in its infancy. While the infrastructure required for implementation is evolving, there is no timeline for completion. Then what's all this noise about?

It is all about cryptocurrencies. They have become so popular that venture investors have invested $27 billion in cryptocurrency development projects in 2021 alone (according to The New York Times). Therefore, everyone around is talking about the transition of the Internet to crypto technologies.

What Web3 Means for Marketers

When Web3 appears, its arrival will greatly shake the world of marketing.

All marketing campaigns are based on the analysis of behavioral data, for example, which places and sites the user visits, what products they buy. If companies know how much money customers spend, they can guess their income level and offer more expensive products.

Web3 assumes that users will be able to decide what information about themselves to share, and clearly control the scope of its application. This means that companies will have to bring transparency to the processes of collecting and using data. And also find more creative approaches to attract and retain customers.

Communities will play an important role

Communities as a collection of users united by common ideas will be of particular value. Since the power in Web3 is concentrated in the hands of the “average” consumer, many such people together will have weight in determining the direction for the development of the digital space. The stronger the distrust of brands, the more interesting the idea of creating strong communities.

How to attract potential customers if there are so many restrictions around? Use high-quality content. This is the content that the user will see and go to the seller himself.

Currently, content makers have to comply with the requirements of various platforms for posting materials, which seriously limits them. Web3 will give creators autonomy and remove the ceiling on potential earnings.

Charlie Neer, chief revenue officer at MIQ, stated in an interview for CMSWire: “What does this look like in our current environment? Currently, when an individual downloads a song, the creator gets a fraction of the total revenue and the host (think Spotify or Apple Music) makes out like a bandit. The same goes for creators on YouTube, Twitch, etc”.

There is supposed to be more fairness in the age of Web3.

Most likely, we won’t see Web3 soon. However, those who keep abreast of the latest developments will win.

If the article was useful to you, share it with your friends ;)
Tags: Digital_TransformationTechnologyProtection_of_privacy
Author: Lyudmila Kovalenko

How to preserve your budgets and get great results from online marketing at the same time? Just follow this article to get insights.

The second part of the article ”How to better understand the customer”. We figure out how and why you need to automate the customer journey on the example of 8 main mailing scenarios.

In our new article we describe how marketing automation and Altcraft Marketing platform helped AlfaStrakhovanie group increase subsequent sales by 49%.

By continuing to use our site, you consent to the processing of cookies that ensure the proper functioning of the site.