AKMTA (Altcraft Mail Transfer Agent) is a flexibly adjusted learning mail server developed for Altcraft platform. Unlike standard MTA, AKMTA is based on formed ISP knowledge database and makes it possible to set sendings very scrupulously, so that they are recognized as manual sendings by the mail server. 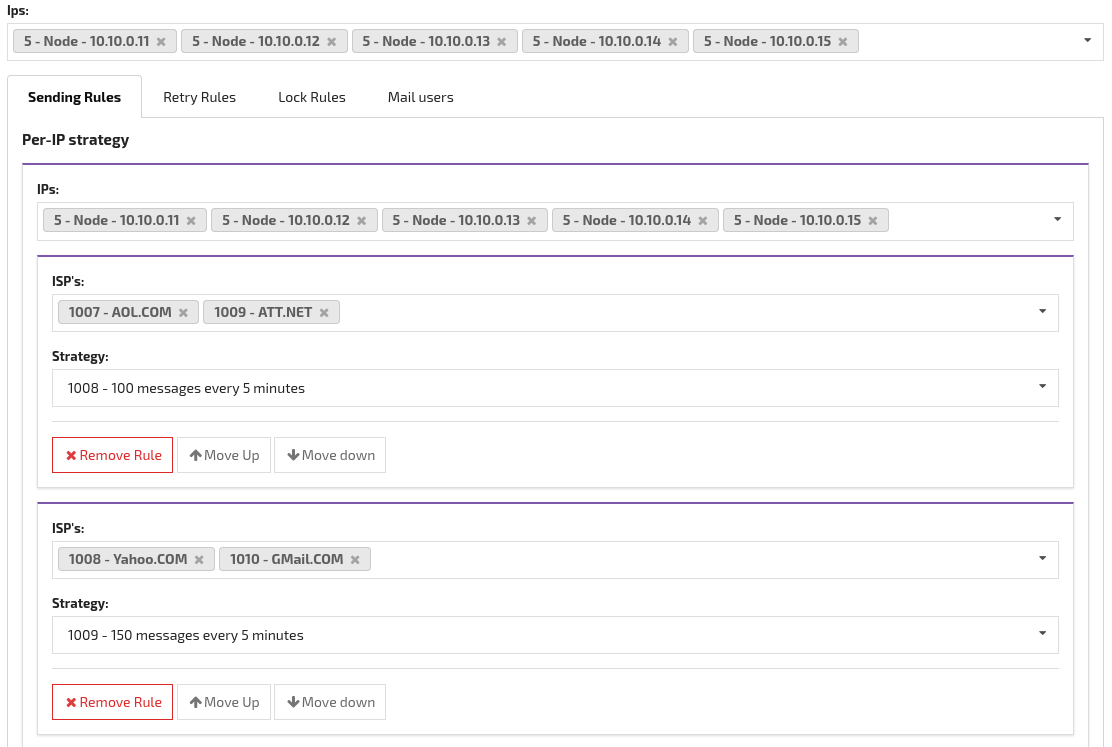 AKTMA is primarily installed automatically. From that moment it is already set up for adaptive email sending to the popular email servers. If you need any further adjustments for your email-strategy you can do that in a user friendly administrator profile.

AKMTA enables to connect several net nodes to scale email sendings and it doesn’t place limits for a number of IPs connected to the system. If your emails are queued for sending, AKTMA distributes them among free net nodes. 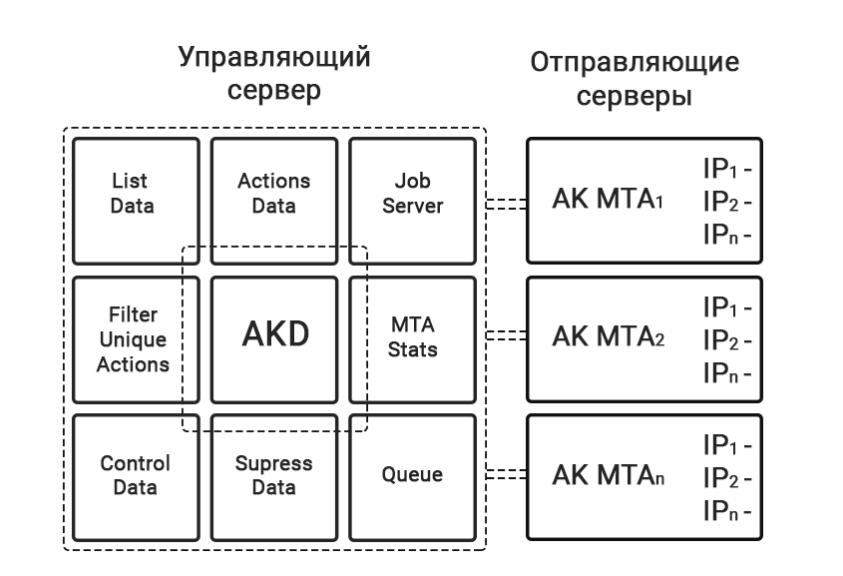 Three rules for flexible customization depending on ISP responds:

№ 1. Locking rule. It is possible to lock your sending if ISP responds according to the given pattern. 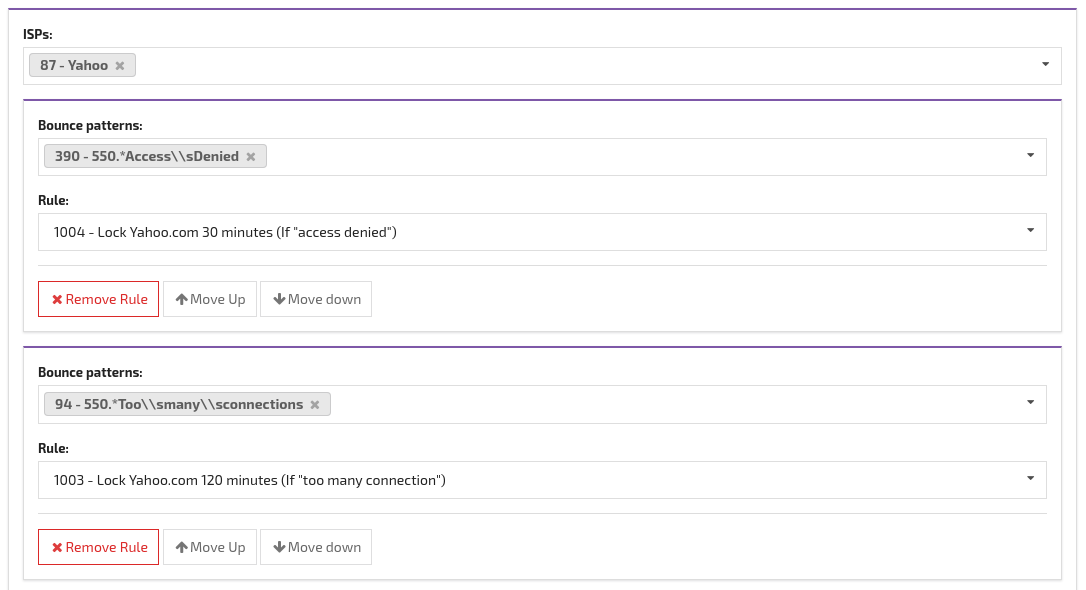 № 2. Retry rule. The system can resend an email according to the given conditions if ISP isn’t available: 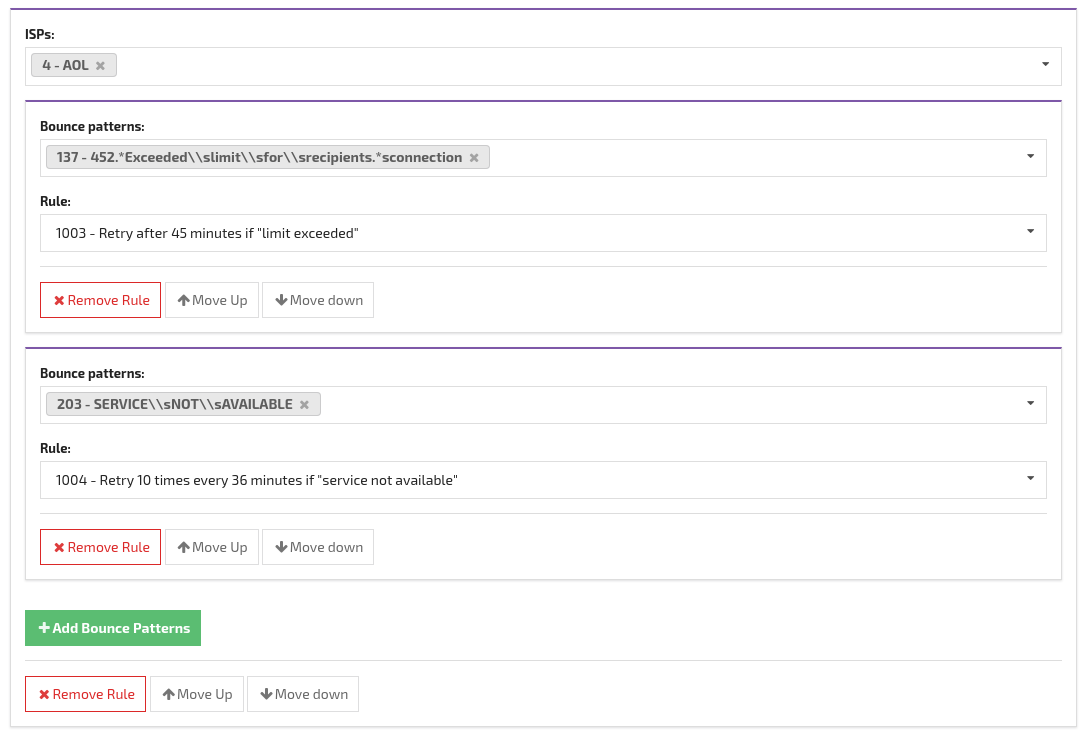 № 3. Sending rule. Adjusted speed and amount of sent emails. It is possible to schedule sending speed for each ISP according to the following parameters:

Status of a sent email

On the administrator control panel you can see current AKTMA status: a number of emails that are currently in queue, a number of bounced emails for resending, etc. This data gives an opportunity to analyse whether delivery to different ISP was a success. It is also possible to control email queues: pause email sending to solve some technical problems, clear the queue. 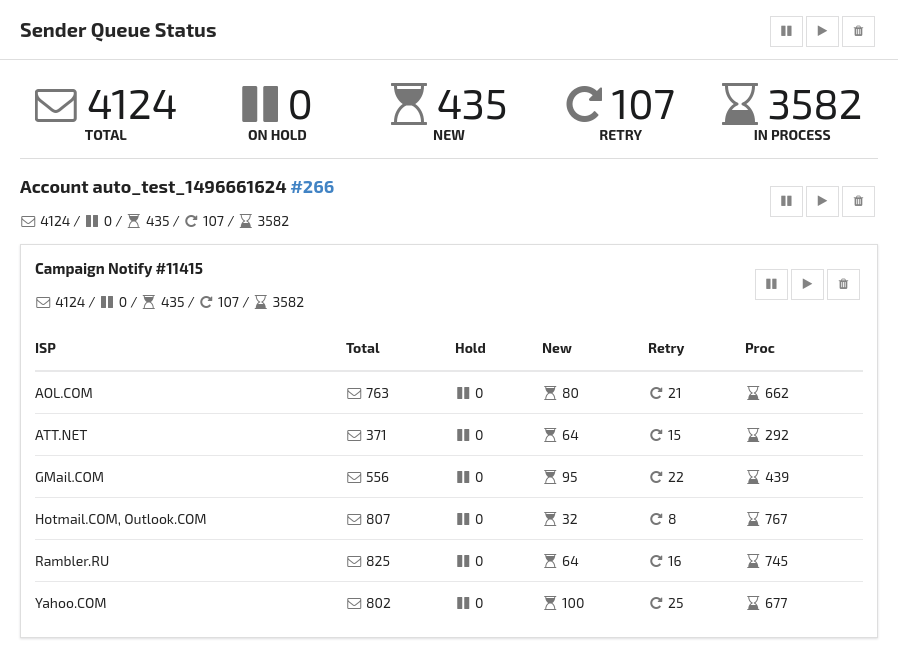 we’ve introduced you to the mail server AKMTA, a tool to control email sending on Altcraft platform. AKMTA automates and controls the process of email sendings, increases the number of delivered emails and helps to modify your sending strategy if necessary.

If the article was useful to you, share it with your friends ;)
Tags: Marketing_automationEmailMarketingAltcraft_Marketing
Author: Daria Yarceva

How to preserve your budgets and get great results from online marketing at the same time? Just follow this article to get insights.

The second part of the article ”How to better understand the customer”. We figure out how and why you need to automate the customer journey on the example of 8 main mailing scenarios.

In our new article we describe how marketing automation and Altcraft Marketing platform helped AlfaStrakhovanie group increase subsequent sales by 49%.

By continuing to use our site, you consent to the processing of cookies that ensure the proper functioning of the site.